047 We had difficulties being with each other non-stop 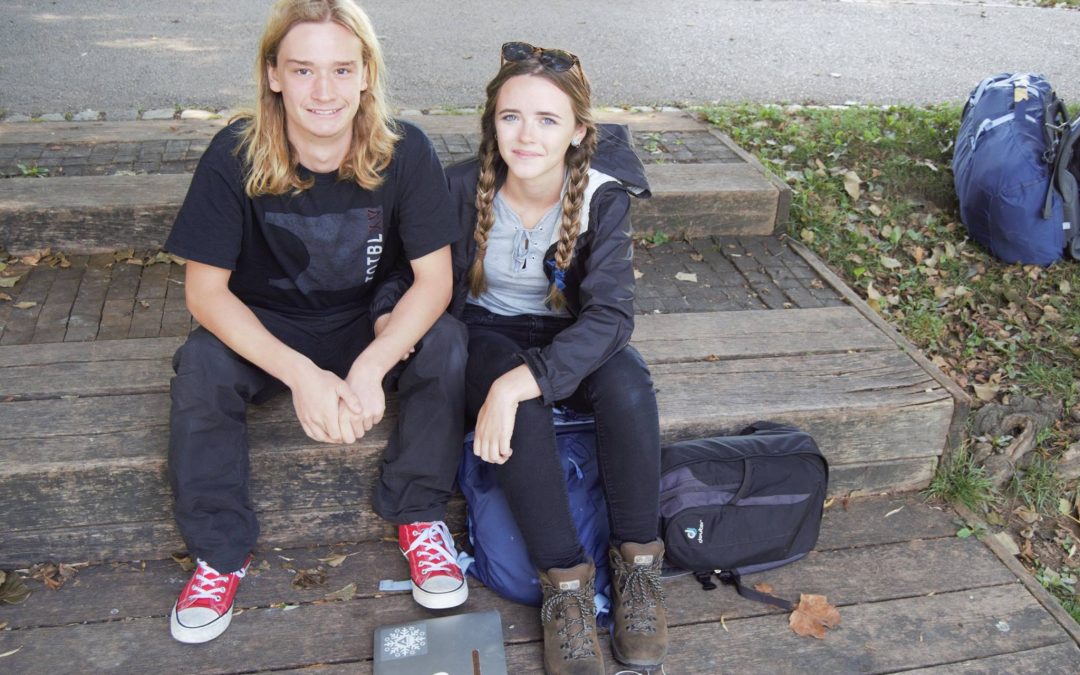 “For about half a year we were working 2 or 3 jobs each to save up money to travel. During that time we didn’t see each other that much.

Going from not seeing each other frequently to traveling together was a big challenge. It helped that we stayed at her grandparents’ house for the first three weeks. We couldn’t really fight that much because her grandparents were there. In those three weeks, we learned how to get around. There were nights when I would go out in a pub and she would stay in, or she would go to the city.

Then we slowly got used to being together non-stop.”