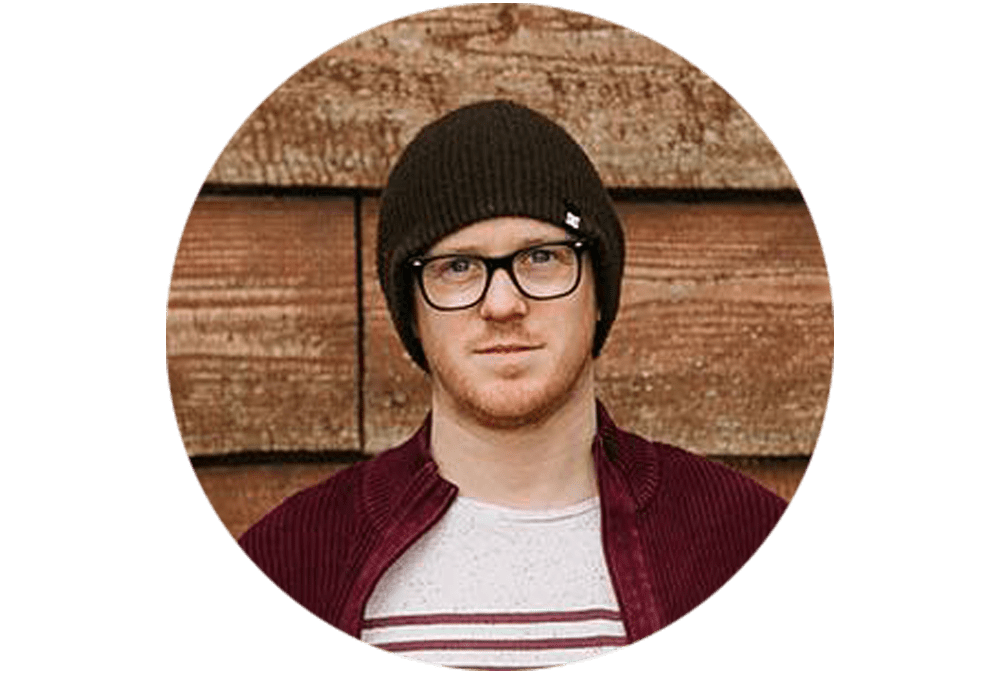 I’ve always been someone who built things. I was making little homemade radios at six-years-old. At around 1994 or 1995 we got a new computer and the internet. My father told me that when you’re on a website you can right click and view source, and it shows you how they made it. I remember that day, I basically taught myself to setup a website. I made my own Simpsons fan site, that was the first website I ever made. It was basically lots of dancing Homer GIFs.

I set up a few companies. With one of them we really hit the ground running. Before we even had a business plan we had been able to raise £3.5 million. At the time it felt awesome, but in hindsight it was probably the biggest mistake we’ve ever done. It created a lot of pressure for us, we had to give up a lot of our freedom, but it did help us get going. It really helped us make our mark on the mobile gaming industry.

Fast forward to about 2015 and we had about 60 staff, we had offices in San Francisco, Ukraine and the Netherlands. Me and my co-founders were heading this entire thing in the Netherlands. At this point I had a child who was coming up to two years old, and you could say life was pretty good. At this point, I actually started having this guilt come over me. I was working 6-7 days a week, I was making sure I was the first in the office and the last out, and I would never see my child awake. And I didn’t even notice it at the time.

It made things hard at home. My other half is Slovenian. She was in the Netherlands with me and so wasn’t surrounded by any friends and family. And I was at work all the time so she had no support. At this point I became very irritable…

One of the things that forced me to be behind my desk working all the time was the belief that if I left the office, everything was going to collapse. I believed that if I took time off everything would be destroyed and there’d be nothing left. So I had to stay. Yet I left the company a few years ago now and it’s still going. And they’re probably happier that I’m not there being a grumpy old bastard.

I never think of myself as successful. Everybody has their own definition of what success is. And it’s one of the things you have to ask yourself – “what is the measurement of success for me?” People have very varied opinions on this. Financial success is one thing, but health is the main thing. How successful are you in your health? And health can be a lot of things, it can be your emotional health, your financial health, your social-life-kinda-health, and for me it came down to my family health and personal time.

When I look at a successful life, nowadays it’s all about making moments and times with my family. Looking back at my company 10 years ago in the States, I can barely remember how it was. Most likely there were times I was crying in the corner and shitting my pants, but looking back I can’t even remember, I don’t care. So how important was it? Even the good times are just blurred memories now. But the moments that have stood out the most over the past few years are the moments spent travelling with friends or being with my family. This should be the real decider of your success. It’s all about the moments you create.

Listen to the full conversation: