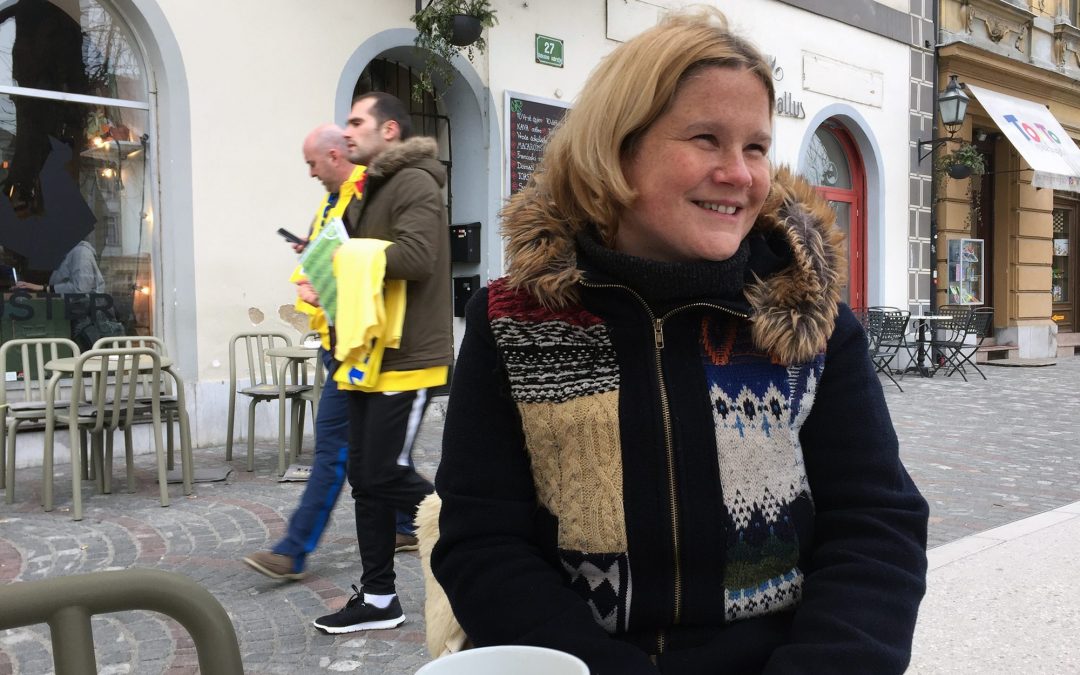 I remember the very first time I travelled by myself was when I went to India. I was in Tanzania and supposed to travelling going to Nairobi but on my way to buy a bus ticket I saw a sign for New Delhi, India for 400 dollars. I was just like “fuck it”.  I landed in New Delhi, and that’s when it hit me “shit, what is wrong with me?” I’m in the middle of the airport with no plan. I have money, my passport, ticket and my backpack, so what now. In that moment, something clicked in me. I realised that’s what freedom feels like. There was nobody at that moment who could say to me “let’s do this” or “let’s not do that!” It was total freedom. From then on, it was easy to go alone anywhere because you are never actually alone…
You can do whatever the hell you want. People are scared of that. I learned that if you plan in life, nothing goes according to that plan, so why waste your energy and feel down afterwards when you can just embrace it and say ‘hey it’s going to work out somehow.’

You want to leave for somewhere? Just leave. You don’t have a plan? Who cares? At 22 I went backpacking in Africa for six weeks. I arrived, stepped off the plane, smelt the air, and I said “oh wow, this is my home!” After that trip I came back to Slovenia for six months, saved up and returned to Africa again. It really was the smell that attracted me. I lived in Zimbabwe for many years and built a nice network of friends. I but I had to come back to Slovenia in 2009. I stayed for a year, but I always feel really unhappy here. I feel like an alien, like I don’t really belong. I don’t feel like I connect with people. I applied for a job on a cruise ship where I went to Alaska and the Caribbean for some time. There I met a photographer and moved to Peru with him. We went to Lima together, and that was the beginning of another chapter. Lima is a dirty city. There are favelas and crime everywhere. My life was weird. I got married to the Peruvian photographer and we lived with his whole family. It was a huge place in the middle of the city with four houses, a common garden and a swimming pool. There were seventeen of us, from grandparents to uncles and aunts. It was a culture clash and we had difficulty understanding each other. They were so into their tradition. Everyone was your friend and agreed: “let’s not talk about the bad things in life”. But that’s not life! I’m actually a very shy person. It takes a lot out of me to sit down and talk to a new person. If I go to a party, I stay in the corner until somebody feels sorry for me and comes to speak to me. On the other hand there’s this other person in me who just kinda says ‘who cares?’