078 I Wanted To Be Treated As A Human 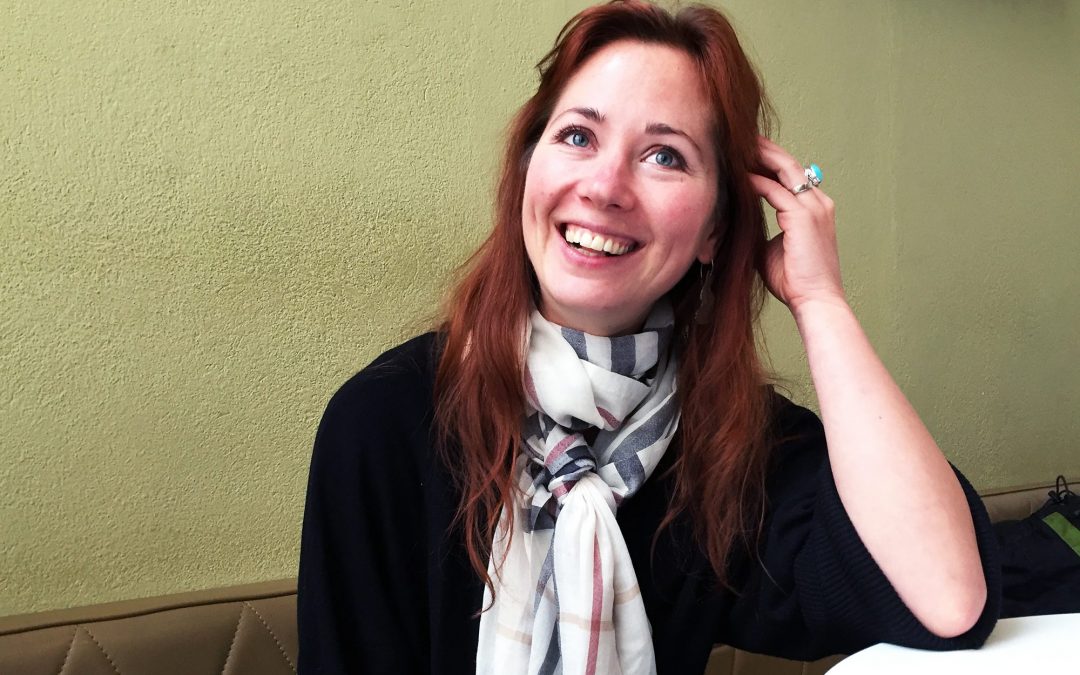 I got drunk for the first time when I was 21 I think and it was last September that I had my first hangover. It was terrible! I was a ballet dancer as a teenager meaning I was never partying and never getting drunk. I wasn’t interested in that. I was very disciplined and narrow. I was basically just rehearsing.

My grandmother had some pictures of ballet dancers and they always seemed so mystical to me. It seemed completely out of my scope. One day I met a girl at the seaside who was just a couple of years older than me. She was a ballerina and that was the first tangible person I ever met who was doing it.

I became pro when I was 18 or 19. As a ballet dancer this is when you begin to go on stage because by the age of 30 your career is over. My entire identity was built on that concept so when I eventually left it I was left with questions of ‘who am I?’..

Being a ballerina was a very difficult job with lots of demands. For example we weren’t supposed to eat a lot. You’re supposed to have a certain figure, which means there are a lot of eating disorders among ballerinas. It’s pretty harsh. And there’s literally no support.

I remember being referred to a specialist. I was in their office for less than five minutes and left with a prescription for anti-depressants. This medical model says: “there’s a problem with you, and it’s your fault, and we’re going to fix you”. That was so against everything that I believed in.

Later on I realised that people don’t want to be treated that way. I wanted to be treated as a human. I wanted to be asked what I’m excited about and what hopes I’ve got. Somehow when I left this world and decided to start a new chapter in my life, I never wanted to see anyone as abandoned as I felt back then.