136 – We Thought We Were Soulmates – Gabriel 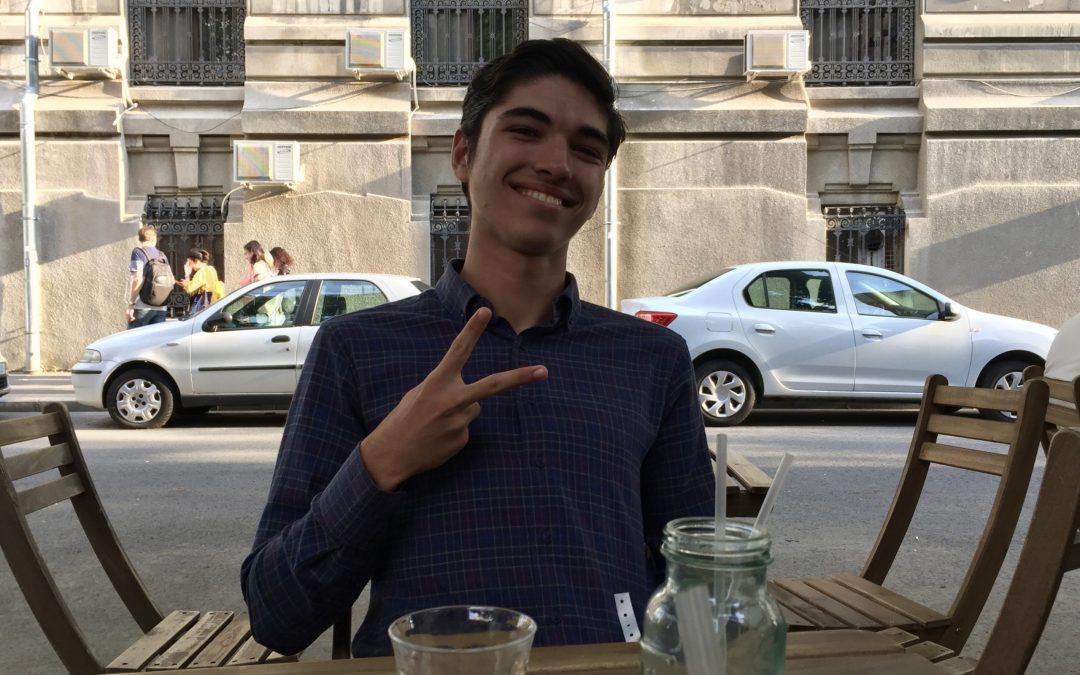 “I’m 19. My girlfriend and I broke up six months ago and it hit me really hard. We were together for a year and a half. It might sound really cringey, but both of us felt like we were soulmates. We had a lot of things in common and we’d made lots of plans for the future. Things were great and we were happy because we got into the same faculty at the same university. Then, during our first week of university we broke up!

She always made jokes that I would be the one who broke up with her. So it really took me by surprise when she broke up with me! I became really apathetic after that. I didn’t really want to do anything. We saw each other regularly at university, and that was maybe the hardest part because she looked so happy.

In the beginning I tried to stay in touch and continue our friendship. But she didn’t want it. It was a difficult leap to suddenly go from being soulmates to becoming total strangers…

My perceptions of her changed a lot since then. When you’re in love with someone, I think you only see the good in them and sometimes put them on a pedestal. But I see things a little differently now. I want to be more logical in my relationships from now on.

I still don’t know how to start again. I was thinking about going on Tinder, but I don’t think I really want that. One of the nicest things with my ex was that neither of us really expected anything. We built our friendship first and then it developed from there. It was over a month before we even kissed.

And I don’t want to feel the pressure with Tinder. I don’t want that feeling “oh, we’ve been on two dates now, it’s either now or never.”