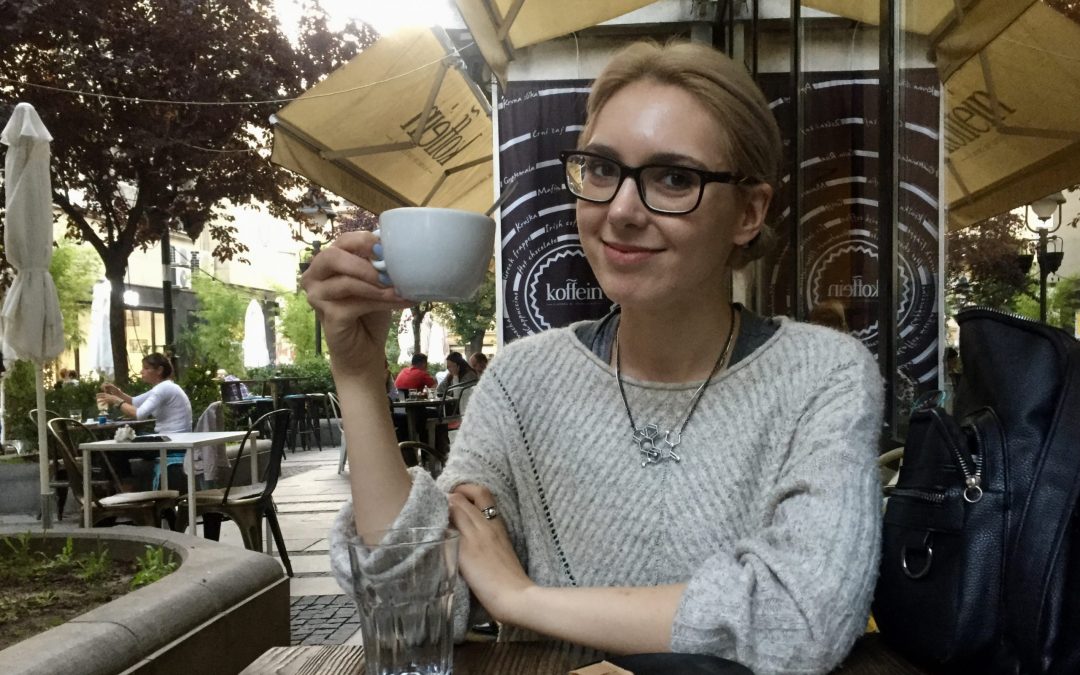 “I developed OCD from a very early age. I used to count things a lot. I had to make everything divisible by five or twenty five. It began before I even started pre-school. I’d be calculating my steps, I’d be counting the slabs of pavement I pass on the street, I’d count to twenty five, then I’d have to touch something. Then I’d start counting all over again.

My mum noticed straight away that I wouldn’t go through certain doors and that I had compulsions. She told me to stop but of course I couldn’t.

At the best of times, missing a compulsion causes the same restlessness you might get from missing a bus when you’re in a hurry. So it was uncomfortable. I had this thing where I could simply postpone a compulsion if I couldn’t do it straight away. Or I would have a substitute compulsion which I could do for missing the original compulsion.

After a certain period of time I thought I cured it. But what I didn’t realise was that I’d had OCD all my life and so my entire perception, my entire reference, was from an OCD perspective. I thought I’d cured myself because I’d stopped all my compulsions. But it wasn’t cured because all the calculations still continued in my head. All of the geometrical patterns and the lines I saw in life had a meaning which I couldn’t stop myself from noticing.

I always thought that my OCD was a skill and that if I toned it down I’d lose my ability of being so good at my research. I was totally wrong. That intense focus I had, although it had benefits and felt good, it ultimately just slows you down.

It’s better to give an imperfect project than never to finish one!

My boyfriend is visiting tomorrow. He’s from Norway so we’re in a long distance relationship. We met each other through a fight we had on social media. I have an unhealthy hobby. You know those people who fight or get into long useless discussions in the comments – well, I’m one of them! This guy commented that my Myers Briggs personality type is horrible and should be avoided at all costs. He said he wanted nothing to do with them because they’re a waste of time. We called each other to fight more efficiently. A little while after I got on a plane to Norway to meet him.

I really liked him. I liked our conversations a lot. He’s got a way of thinking which I knew wasn’t very common and it was an opportunity that I couldn’t pass up.”