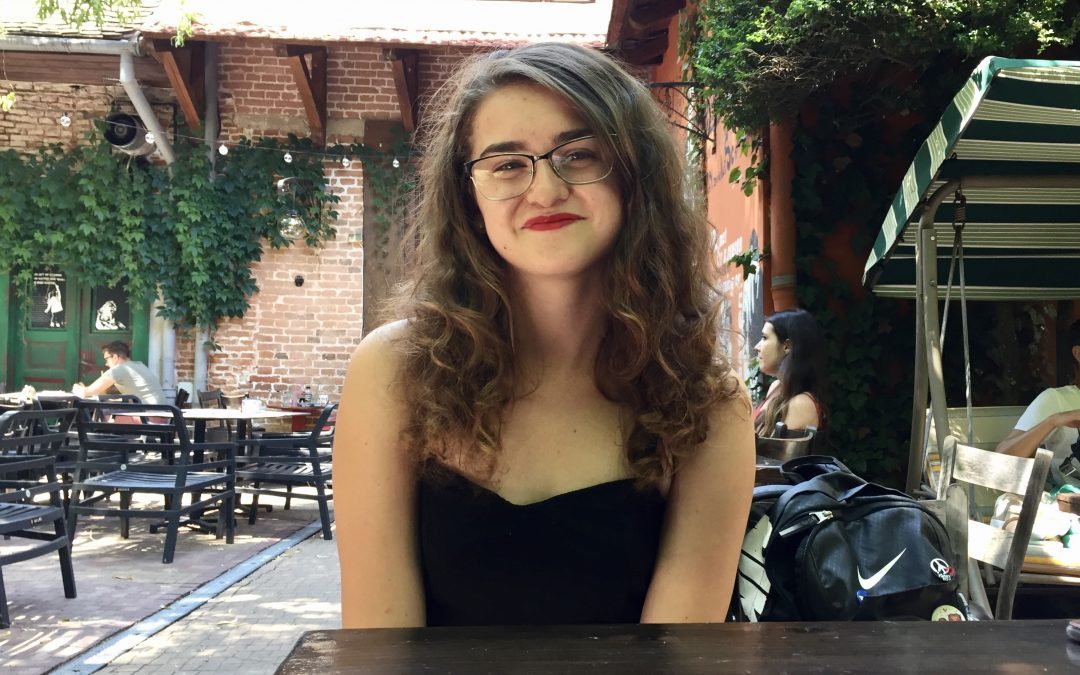 “My parents worked in banking. They are amazing and they tried so hard, but there were some days when they finished late and we stayed with a nanny. Every night we ate together. Even if they came home late, they would still cook a meal and we’d eat together before bed.

Everything they did they did for us! They wanted us to have everything. But we didn’t understand that as kids, though. When they had to work extra hours we’d always call them, and ask them to come home. My mum said that there were times she almost hung up the phone in tears because she felt so bad about not being able to come home to us.  I didn’t realise the impact this had on them.

People said some pretty mean things about me at times. My parents often bought us nice things because they felt so guilty about not being around. And people used to accuse me of being spoilt. They thought I was a “spoilt rich kid who got everything she wanted”. They simply didn’t understand me…

That’s when I got into gaming. I started to develop my own personality and my own way of being. I guess it was almost an escape in the beginning. I really enjoyed it. I enjoyed the tactics and thinking that came from the game.

Through that I became friends with a really good group of people. We got together on Skype and we played. Whenever I felt alone, they were always online for me. We built a friendship outside of the game too and they really formed me as a person.

I trust everyone. Excessively. All my best friends came from that process. From the five friends I make by doing that, there’s one where it leads to some negative consequences and I suffer for a while. But, at least if I do things this way I make five great friends and lose one. I find great people and I learn a lot from the bad ones along the way.”