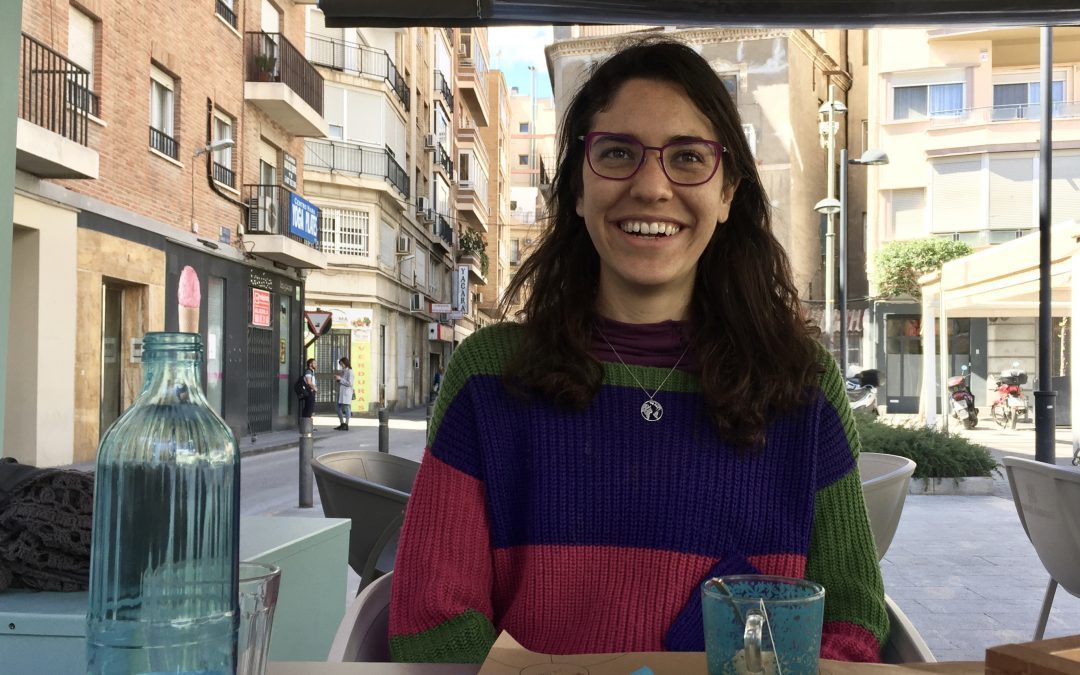 “I was offered a job recently. It’s for three years in Toulouse doing work in one of the best research centres in Europe. That’s pretty cool! But only if you want to commit to working behind a computer for eight hours a day for the next three years. I’ve been working myself up about what I want. And I’ve been struggling to sleep. I’m asking myself who actually wants the job. Is it me? Or is it my family?

I’ve thought a lot about why I studied medicine in the first place. My grandfather wanted me to become a doctor and my mother was a doctor. I think it was an expectation they had for me, too. It’s made me start to analyse other decisions that I made in the past and wonder if they were for other people too…

Actually, this process awakens many other feelings, too. One of them is rage. I sometimes feel a sense of rage towards things and people in my life. But rage only hurts me. I have to learn to release it somehow. The people in my life won’t change so it’s me who needs to realise that and accept them.

There’s a life that I want to build for myself. And it’s possibly the first time I’m making this decision just for me. And that feels very difficult!”