101 – I Rarely Made Decisions For Myself – Isaac 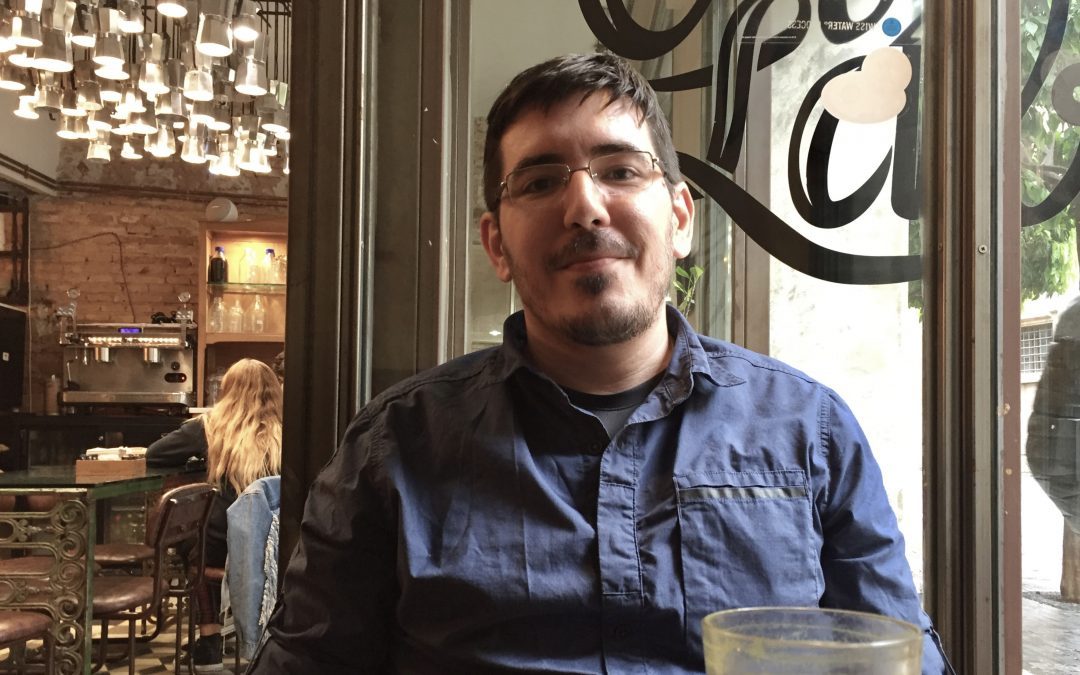 “I got married in 2012 but we divorced last year. I’ve always been very independent, but the first months after my divorce were really tough. Even if you’re independent, there are so many things you used to do together. For example, when you’re watching a film, you still find yourself stopping and looking to your side to share your thoughts with that person.

It took me a while to realise that I rarely made decisions for myself. All my decisions were made for other people; because I was in a relationship, or because I ‘had’ to act in a certain way…

I went to a psychologist and slowly I came to realise that so many of my problems were caused because I wasn’t living the life that I wanted to be living. I was denying myself things that I enjoyed based on what other people thought of me.

It was important to learn to be by myself. I find myself opening up more without thinking as much about what other people think. When you are married, you always have to think about the other person. I miss having the company. Having someone that trusts you and knows about you is very nice. I think what I miss most is just having someone to talk to who is mostly on your level.”